In Panama City mixes the charm of Colonial buildings with the most modern business district and the joie de vivre of Latin America. The Cathedral from the year 1510 is located near the skyscrapers of modern Panama-City.

In the 82 km long Panama Canal 15,000 ships pass through the Gatún locks on the Atlantic side each year, pass through the artificial lakes of the land bridge locks and pass the Miraflores locks until they reach the Pacific under the bridge of the Americas at Balboa. Pulling locomotives lead precisely ocean liners about 350 meters long.
The nature of the small country also has a lot to offer. 365 islands on the Caribbean coast make up the San Blas archipelago. There live on 57 islands 25,000 inhabitants of the indigenous people of the Kuna Yala of fishing and agriculture. Mass tourism does not exist here. Cautious tourism in the autonomous region welcomes sailing yachts that preserve nature and respect the simple life of its inhabitants. Various islands with dream beaches want to be discovered.

To the east of the San Blas Islands lies the UNESCO World Heritage City of Cartagena de India in Colombia. Cartagena is probably the beautiful colonial city of South America. As one of the richest cities of the Spanish colonies, it has always been the target of heavy pirate attacks. After Francis Drake had attacked the city with 123 ships and 3,000 men, extorting 110,000 ducats of ransom through plunder and infiltration, the defenses were further extended until it was considered impregnable. Today Cartagena is one of the best guarded and safest cities in South America.

South of Panama on the Pacific side the pearl islands fascinate especially divers. In summer, humpback and sperm whales give birth to their young. Toucans, hummingbirds, and cormorants as well as lizards, iguanas, and crocodiles live on the lush islands. West of the Pearl Islands, surfers and divers will find another natural paradise in the Isla Coiba National Park. White-face monkeys live in the woods. At the reef Bahia Damas manta rays, whales and hammerheads are spotted. 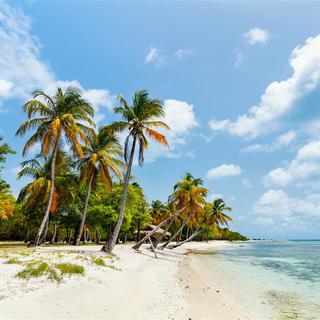 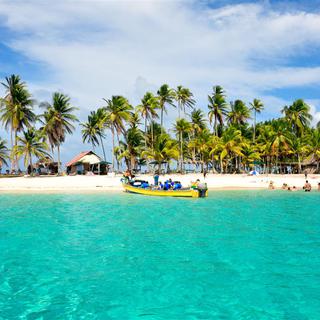 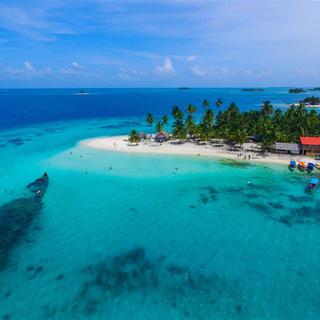 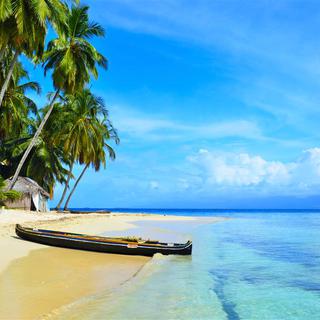 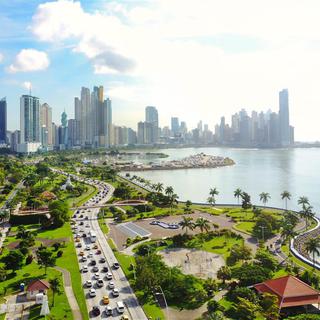 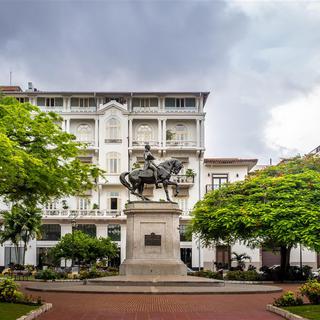 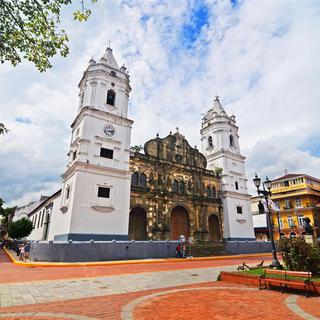 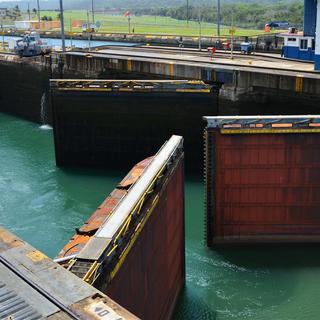 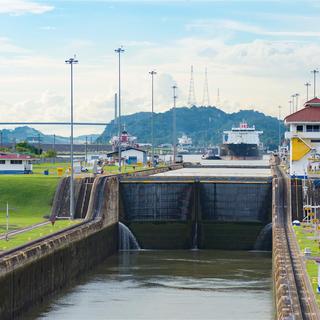 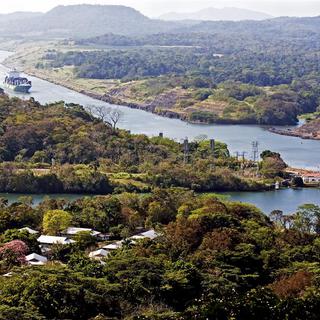 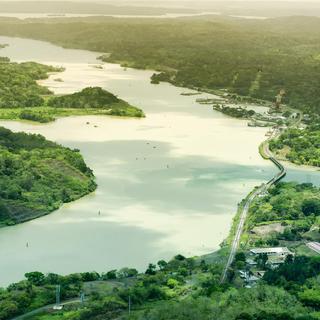 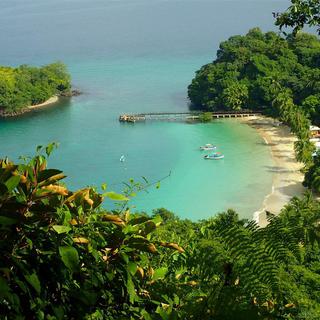 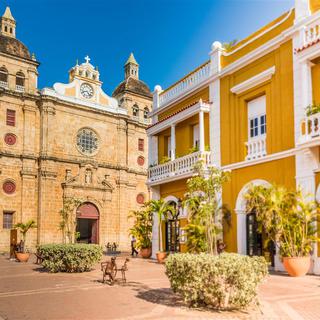 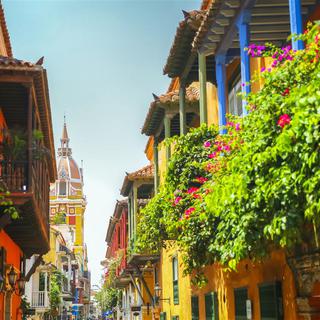 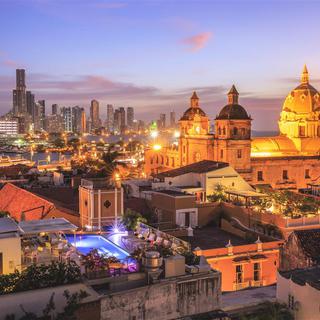 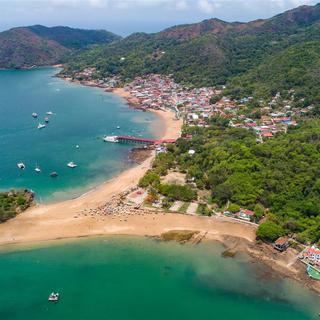 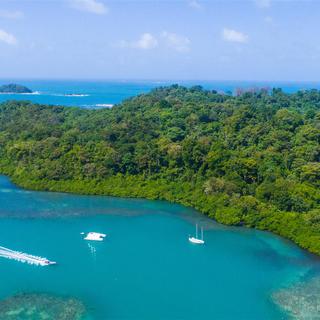